The ability to tolerate both high salt concentrations and desiccation are critical requirements for any plant to survive salt lake habitats. 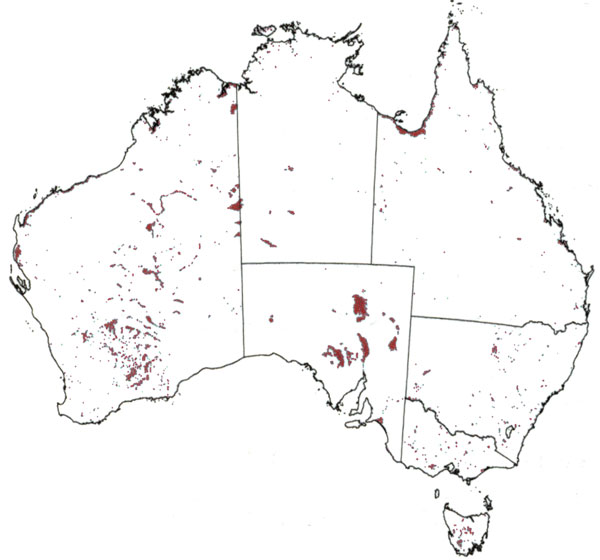