Clearing or infilling of mangroves has occurred in coastal areas near urban major centres for industrial uses or urban developments. 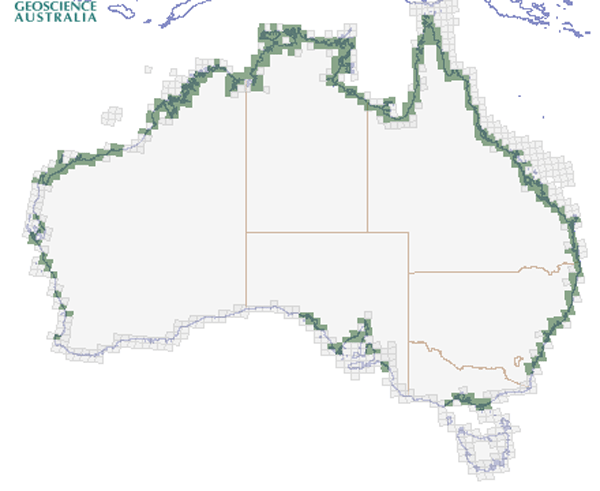