Extensive areas have been cleared in many coastal areas for agriculture or urban development. 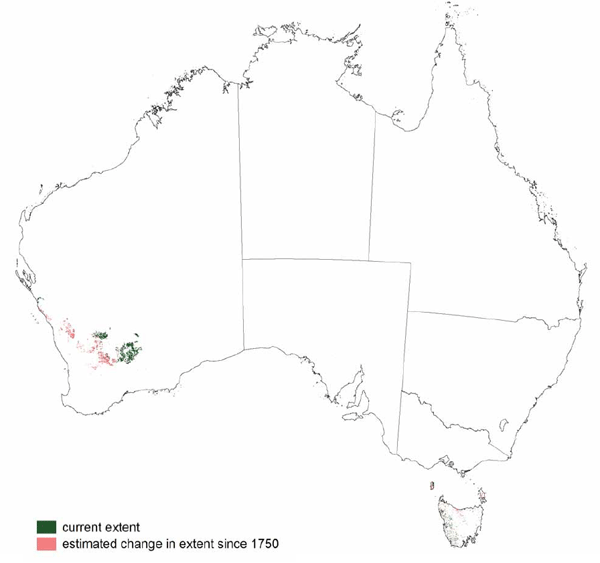