Many heath communities have been extensively cleared for sand mining, agriculture and urban development. 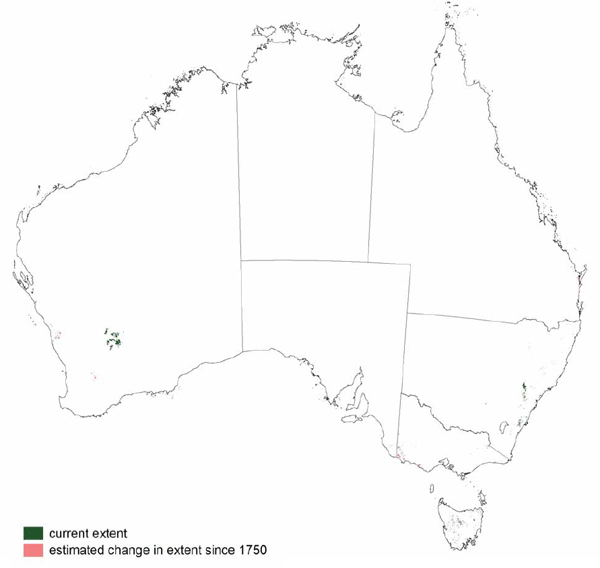