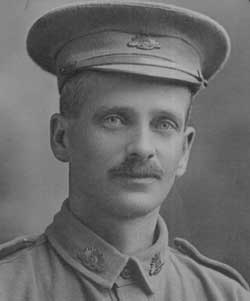 Laurence Hotham Howie was a teacher at the School of Art and Crafts, Adelaide, South Australia until around 1915 and during this time produced artworks incorporating Australian flora, as well as a range of other subjects. The Art Gallery of South Australia holds one of his watercolours. Also, the National War Memorial holds several of his paintings and sketches done while serving in the AIF or in 1919-1920 when he was commissioned to paint for the War Records Office.

L.H.Howie was Principal of the School of Art and Crafts, Adelaide from 1920 to 1941, and continued painting all his life.